Savvity offers a platform for people who want to grab the initiative and create a community focusing on something they are passionate about. People who enjoy the feeling when others join in creating content and taking care of the place.

Reading is essential for a lot of our learning. It can also be a way to flee from everyday life and explore new worlds and other peoples lives.

At Literature savvity you get book recommendations like The Nix and Flight Behaviour . You can also join in starting a book club . Begin your visit by reading about 10 benefits of reading. Number 6 on the list says reading makes you interesting. :-)

If you subscribe to Literature savvity, we will send you an email every night with yesterday’s new discussions. That’s a good way to make sure you don’t miss anything. 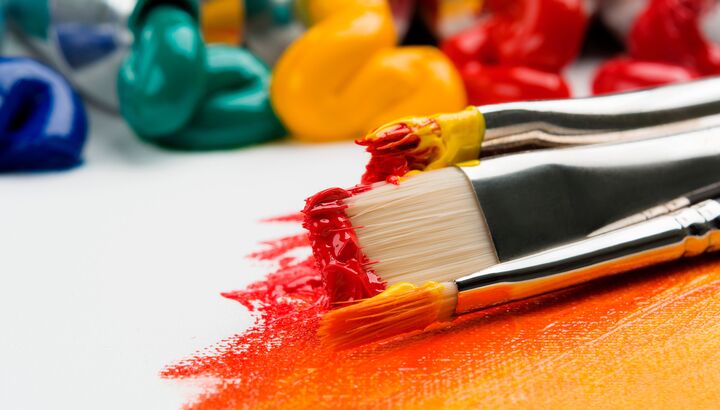 Drawing, painting, sketching and doodling are all part of this community.

Start a subscription to Paints & Crafts and don’t risk missing anything. Then we will send you an email every morning with yesterday’s new discussions.

Merry Christmas to all who celebrate it!

I hope you will be able to relax and spend time with family and friends. Perhaps have “julbord” (it’s like a Christmas version of smorgasbord) or some other favorite food.

If you have money to spare and want to do some good, think of Doctors without borders , the Red Cross or some other charity. 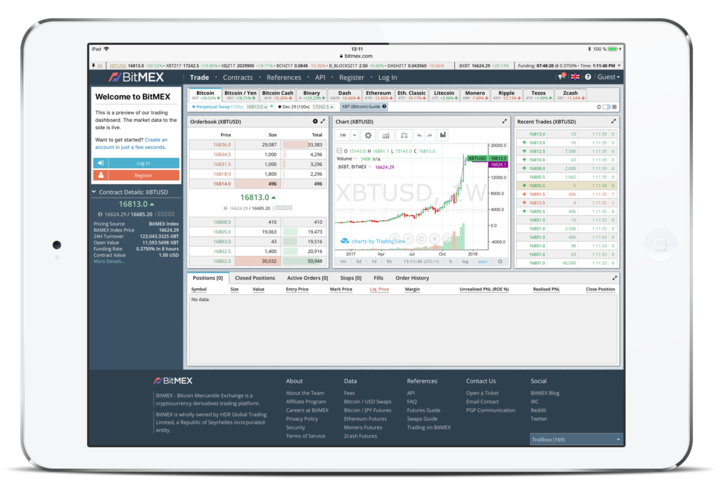 This is our first Economy & Finance community. Crypto currencies aren’t just new at Savvity but a little over ten years ago they weren’t even a thing.

Bitcoin is probably the most well known crypto currency. It is getting more attention every day. Some say it’s a scam and tool of the mafia and others think it’s the salvation from money printing central banks and fraudulent governments.

If you are new to crypto currencies you may want to start with the Bitcoin basics. Next you can read a summary of the 100 largest crypto currencies and their specifics. If you are already a Bitcoin “hodler” you should take our survey, “When did you buy your first Bitcoin”.

To stay on top of the discussions, start a free subscription. Then we will send you an email every morning with yesterday's new discussions.

Sorry about the unavailability

Due to a faulty text line in an updated file on Savvity's server, the network has not been available for many users.

We are very sorry about this and hope it won’t happen again. The faulty file has been corrected and everything seems to be working as it should.

They look a little like domesticated black panthers and you can teach them to do tricks.

Look at this cat playing fetch . Or listen to Sylvester, who’s talking.

If you don’t want to miss out on anything, subscribe to Black Oriental by following the link below. Then you will get an email every morning with yesterday’s new discussions. 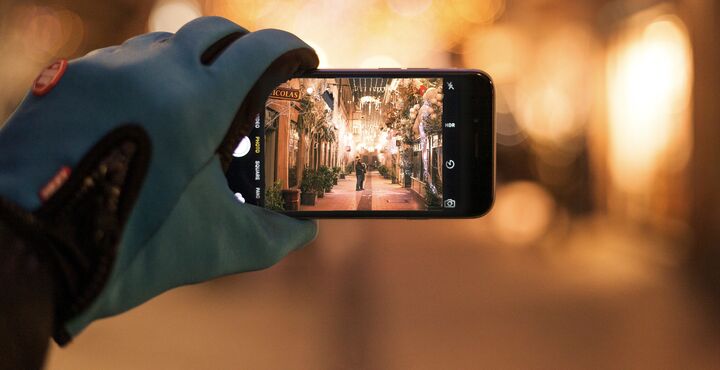 Nowadays most of us have a camera in our pocket and many use it a lot as well. This community is for all of us.

Whether you are a professional photographer or a beginning amateur doesn’t matter, everyone can contribute to this community. Beginner questions are as important as answers from a pro.

Read how TIME Magazine has begun using cell phone photos, why you shouldn’t use digital zoom, the most useful phone accessories for improving your photography and some tips that will immediately improve your photos.

Subscribe to Mobile Photography to receive an email every morning with yesterdays new discussions. Free of course.

Twelve years ago today, on September 15, 2005, we launched the first few communities on this platform.

I think there were 10 interest communities when we launched. They were all in Swedish. During the next ten years hundreds more followed. Now there are over a thousand communities running on the platform. Each month we have between 1 and 1,5 million visitors.

The English version of the community platform launched this year. Doing it in English is a lot like starting over. There is a certain settler mentality among the new community hosts. We help each other with advice and ideas. We take delight in seeing progress. We even compete a bit. ;-)

A lot of love has gone into building the Savvity community platform over the years. I can’t even count how many versions we have released. Since we, the people behind Savvity, are also users we have much the same wants and needs as other users. When something isn’t working smoothly we usually fix it. When users suggest changes, or new features, that we believe will add to the experience, we try to implement them. It’s in our interest as much as other user’s.

As for celebrations, there probably won’t be that much of it today. Not on behalf of Savvity. My mother turns 75 shortly and will be celebrating tomorrow, so I don’t have to get by without cake and cookies this week. :-)

Thanks to all of you hosts who run communities at Savvity and our Swedish sister, iFokus! Also thanks to our visitors who contribute to the discussions and read what we write! Without you there wouldn’t be much point doing this. :-)

I hope you too will have a great weekend!

Did you know you can sand filler without getting dust all over the house? Or how to make a comfy, superlight hammock? Maybe you just want to sound smart. Share your own smart ideas!

Subscribe to How to... and we will send you an email every morning with yesterday's new discussions.

Who can't find soul classics they love? There are so many and this community is full of them.

How about Chaka Khan with I'm every woman or Joss Stone with Son of a preacher man?

Make sure to subscribe to Soul Music savvity. Then you will get an email every morning with yesterdays new discussions.